Showing posts from September, 2020
Show All

The Late St. George - Great Martyr and our Patron Saint 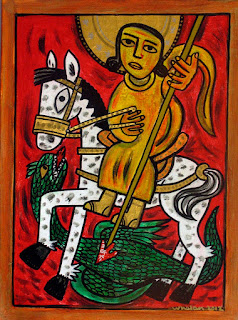 In our church, this Sunday we honour our patron saint - The Great Martyr Saint George.  Some of you might be asking why we are not celebrating George on his Saint day of April 23. April is way too busy in Tauranga, so we moved our celebration to the nearest Sunday to August 14th, the date we became a parish in our own right in 1962. But Covid got in the way of that this year, so here we are in September doing George. Wikipedia tells us that Saint George (Greek: Γεώργιος, Geṓrgios; Latin: Georgius; d. 23 April 303) was a soldier of Greek origins, member of the Praetorian Guard for the Roman emperor Diocletian, who was tortured and sentenced to death for refusing to recant his Christian faith. We remember his courage in publicly declaring before his emperor both that the command for all soldiers to sacrifice to the imperial cult or be executed was evil, and that he was a Christian and would not be sacrificing. In the Eastern Orthodox tradition he is named among the great martyrs. H
Post a Comment
Read more 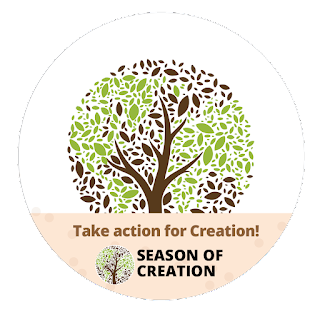